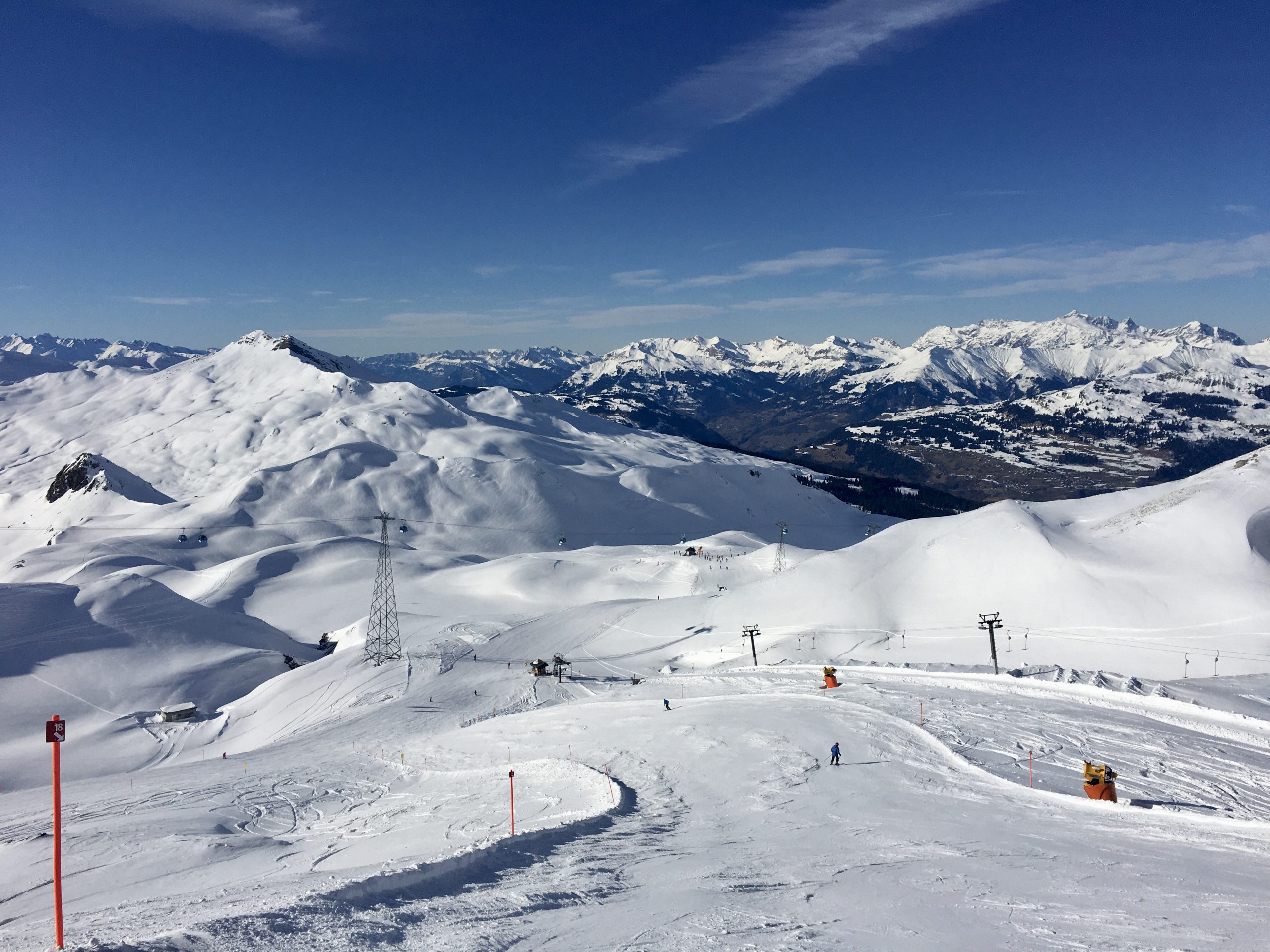 Will winter travel be back to normal?

After a year of being glued to Grant Shapps’ twitter feed as he seemed to take countries on and off his travel ban list at random, it was a breath of fresh air when the traffic light system was announced in May. Finally, we thought a systematic (albeit still quite confusing) way to understand and stabilise the travel restrictions was upon us. Unfortunately, this was proved not to be the case, with countries still moving at a moment’s notice precipitating great scrambles back from holidays to avoid quarantining. Not the most restful end to any holiday plans!

As we move into the Autumn, our thoughts turn to the mountains, longing to be skiing again after our missed season. The question is how will travel look over the winter months?

There would certainly be a large backlash by many sectors, the travel industry included, if we were forced back into a lockdown as seen earlier this year. It was undoubtedly a bad day in the office for us when tier 4 was announced last December, and we were all banned from leaving the country. There is a strong political will for this not to occur again. When setting out his roadmap Boris Johnson was firm in his belief that the process would be steady and irreversible and so far, this has been the case (although the recent announcement of a "plan B" for the autumn is a reminder that nothing can be taken for granted). We are now able to live life at home much as it was before the pandemic, albeit with masks still necessary in certain situations. This has been due in no small part to the fact that the majority of the population are now able to get their vaccine (everyone who is 16+), which has subsequently led to a drop in hospital admissions.

However, going abroad is yet to go back to normal. Many other countries were not quite as swift with their vaccine programmes and, having gained some control of the virus here, our government are hesitant to allow that progress to be scuppered through infected people and other variants entering to the country. This led to the traffic light system, a plan which had many merits in theory but which proved controversial in practice. With uncertainty abundant, many people chose not to holiday abroad this summer for fear of getting caught out by the system and having to quarantine for up to 10 days either at home or worse, in a designated hotel, much to travel and flight operators’ despair.

Calls have been made by many in the sector to scrap the traffic light system altogether after it has left the travel industry on a knife edge with the constant and inconsistent changes to the rules. Equally, having to get tests and the sheer cost of them also proved a barrier and a disincentive to travel for many. The good news for the winter season is that the number of required tests for those who are fully vaccinated has now been reduced when coming from green and amber list countries, while no quarantine is required either. There is a call for testing of fully vaccinated passengers to be ditched completely (as is the case in Europe) which, if implemented alongside cutting the uncertainty of the traffic light system would mean that travel would definitely feel much more like normal.

Normal is exactly where we would like travel to return to this winter and with luck it very well might. Grant Shapps has reduced his reviews to every three weeks which aligns with the reduction of the risk compared to the peak. With large swathes of the global population now vaccinated and movement between countries becoming easier alongside mutterings about abandoning the traffic light system there is a more optimistic feeling amongst much of the travel industry. Hopefully we are very much looking at the light at the end of the tunnel and we keep our fingers crossed for news of a more streamlined system being announced in the autumn. Then we just have to wait for the snow to fall and we will be back on the slopes in no time!