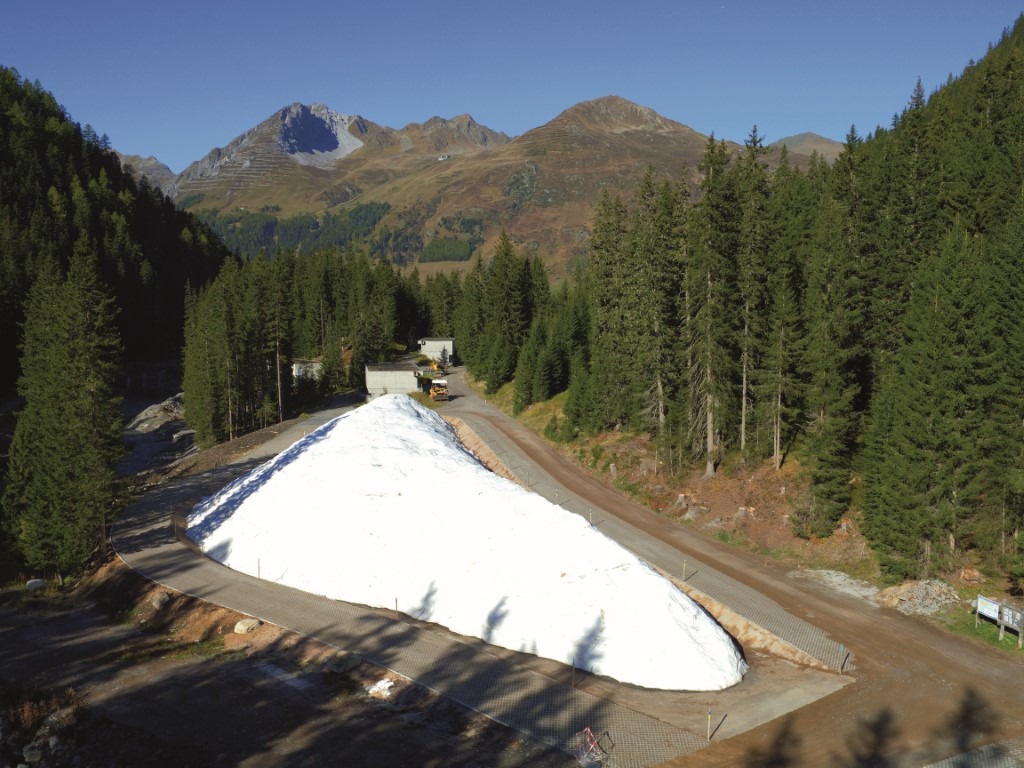 Green and skiing aren’t necessarily two words that naturally go together, we are not talking about skiing on grass, rather ‘green holidays’ that are becoming all the rage.

Following on from the climate protests last Friday, which were held not only all over the country but globally as well, we can see the importance that the general public is now placing on our planet. As skiers, we also have a vested interest in limiting global warming and keeping our ski resorts open! We all acknowledge that (sadly) skiing is not a year-round sport, yet with the shortening of the seasons, we must think about preserving the mountains to maximise their potential.

The ski industry recognises its need to play a part due to its dependency on the snow conditions. Resorts are making moves towards this and from our point of view it is pleasing to see that in Graubunden (the canton where Klosters is based), there are plenty of examples of good practice. St Moritz has a stated goal of substituting all fossil fuels with renewable alternatives from local sources; for example the famous Badrutt's Palace Hotel now uses geothermal power from the St Moritz lake which is cutting its carbon emissions by 75% per year and the Piz Nair gondola is powered by solar panels producing 25000 kWh per year. Flims/Laax has similar ambitions with its Greenstyle vision while Davos has a stated goal of becoming energy self sufficient by 2036. Other projects of note include Arosa/Lenzerheide running their lifts more slowly in less busy times to save energy and Davos which has been using snow farming for one of its cross country ski trails since 2008. We hope to see similar enterprises coming to Klosters in the near future. Here at PT Ski we have made a pledge to go plastic free in Klosters, so you will only find canned water on your complimentary airport transfer! This small step has allowed us to eliminate 400-500 water bottles per winter on our transfers alone and there are other initiatives in place too. Whilst it won’t keep the snow falling, it’s a small step to reducing our environmental impact.

It is our lasting actions and behaviours, as with all of these things, that makes the difference. All the usual suspects such as limiting single-use plastic by carrying a reusable water bottle and coffee cup, eating less meat, insulating our homes and turning the lights off will help and will have a more significant impact than our holiday decisions. Having said that there are positive changes we can make to our ski habits. Buying ski gear that lasts is kind not only on our wallets but also on resources - purchasing sustainable clothing with recycled fibres is even better. Companies such as Patagonia are using recycled plastic bottles in their fleeces and other products to reduce their petroleum consumption (https://eu.patagonia.com/gb/en/recycled-polyester.html). The ski brand Atomic call themselves ‘one of the greenest ski factories in the world’ by using 100% renewable energy and with their award-winning recycling scheme which sees recycled plastics integrated into their ski boots. There are many other manufacturers both large and small adopting similar practices and this is a trend which is likely to continue.

Whilst flying is the most convenient and speedy way to travel to the Alps, it does count for 60-70% of the CO2 emissions of the holiday. If the time is available, travelling by train reduces this percentage to a fraction, at the same time as allowing plenty of time to gaze out of the window at the passing countryside. We appreciate that for many of our clients there needs to be a balance between convenience and carbon footprint. Skiers might be interested to note that flying to the Alps results in 317kg  of CO2 per person wheras to the USA it is well over 2000kg, and Japan would be even more. To improve your carbon footprint it clearly makes sense to opt for short haul destinations (such as Klosters!) over long haul ones. Another concern for green minded skiers is the amount of energy required to run the lifts. It is worth bearing in mind that Switzerland as a country is focused on renewable energies with two thirds of their electricity currently being produced by hydroelectric dams, and there is a move to increase this.

For lasting skiing and mountain snow it is important to be conscious of environmental factors and do what we can to minimise them. Renewable and more sustainable technologies are improving all the time and by adopting these we will all be able to enjoy skiing for a long time to come. At the risk of sounding too much like eco warriors – go green for skiing’s sake!